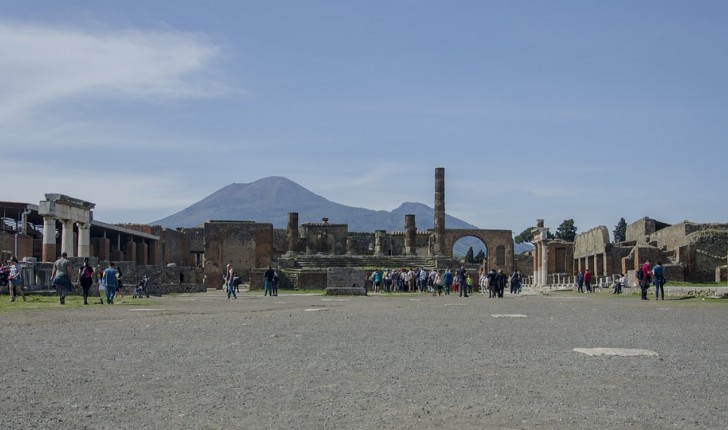 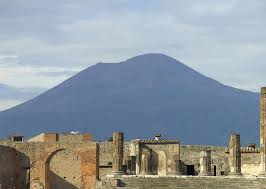 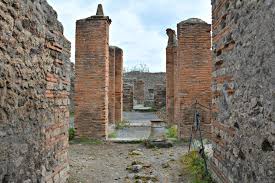 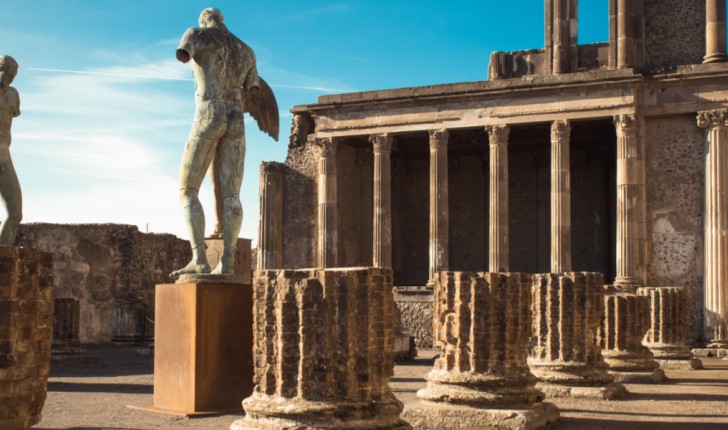 Attracting 2 million tourists per year, Pompeii is one of the most important archaeological sites in Italy, if not the world.

Skip the long lines on this private 2-hour tour, and discover the remains of the Roman city like a VIP. See ancient ruins, destroyed by the eruption of Vesuvius in 79 AD, leaving the city buried under mountains of volcanic ash.

Your guide will take you to see houses and everyday items that were still almost intact when the city was unearthed. Experience this everyday Roman town, almost like it was under the Roman Empire.

Highlights include the Roman Amphitheater, small theater, and public gymnasium. See places where the Romans had their fun and held banquets, and discover frescoes frozen in time, and poignant casts of citizens and their pets.

✔ The forum of Pompeii

✔ House of the Faun

Know before you go

Thank you for contacting us

Several different routes show different sides of the city so you can choose the one that suits you best.

Travel in Rome The Fascist Architecture in EUR Neighbourhood

An essential guide to the Fascist art in the modern neighbourhood 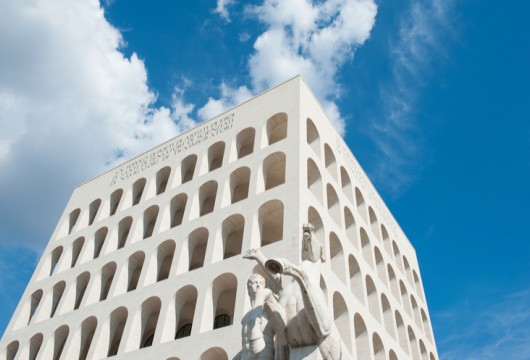 Travel in Italy Top Must Eat Dishes in Italy 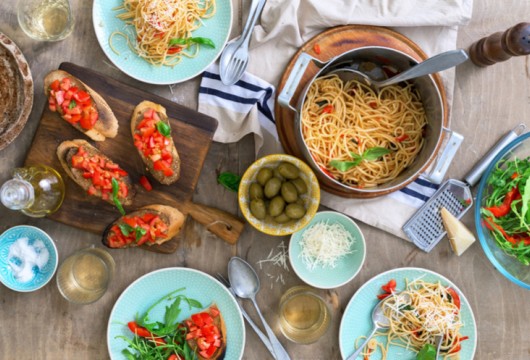 Travel in Rome 4 Things to do on Halloween in Rome

Here are some tips for the best Halloween in Rome! 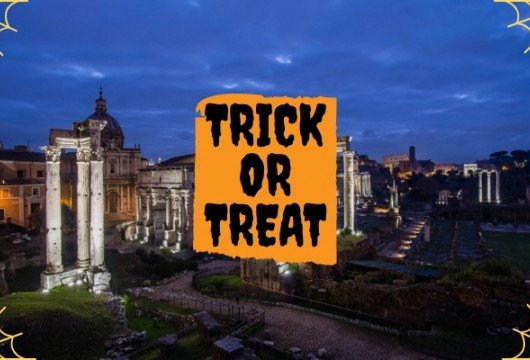